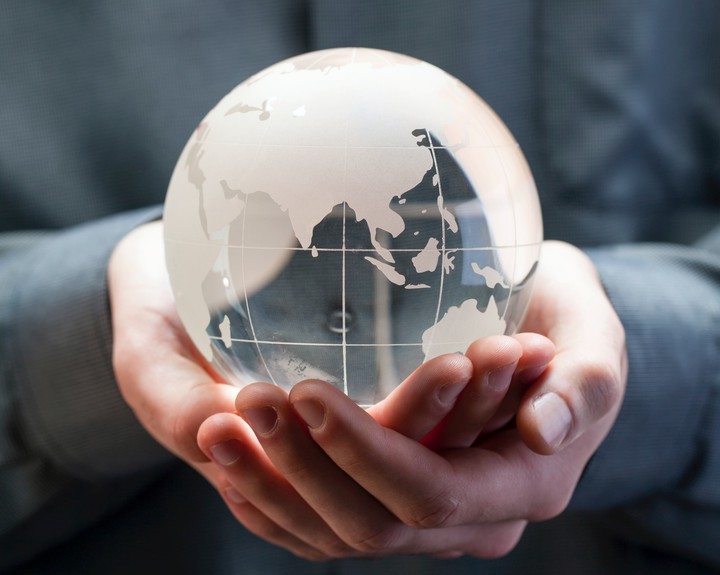 Photo by Bill Oxford on Unsplash

Conflict scholars examine the relationship between climate variability and conflict onset, with an emphasis on connections between precipitation and temperature shifts/shocks and intrastate violence. While empirical findings in this literature are mixed, we know less about how climate changes increase the risks for interstate conflicts between countries. This paper studies climate variability using the issue approach to world politics, connecting deviations and volatility in temperature and precipitation to the onset and militarization of diplomatic conflicts involving territorial, maritime, and river areas. We argue that climate variability increases interstate conflict risks by intensifying the salience and uncertainty of contested geopolitical areas. Analyses of issue claims in the Western Hemisphere and Europe (1901-2001) show that greater deviations and volatility in climate conditions increases risks for new diplomatic conflicts and militarization of ongoing issues and that chances for issue conflict are greatest for revisionist states (challengers). We confirm prior results that identify volatility in climate conditions as potentially dangerous steps to war.

This project was presented at the 2019 Peace Science Society Conference in Manhattan, KS.

My research interests include international conflict, rivalry, and political methodology.